What Restoration Contractors Need to Know About Ebola 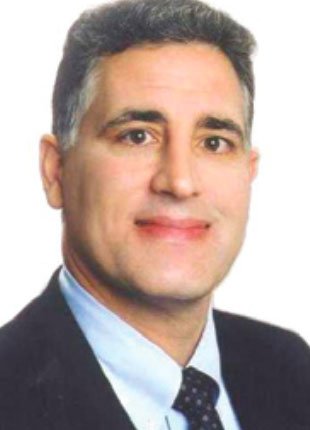 Although the North American news reports about Ebola seemed to have come down from their peak several months ago, a serious epidemic continues to impact several West African countries. This isn’t the first outbreak of the deadly disease, with 38 documented outbreaks since the classification of the Ebola virus in 1976, according to the federal Centers for Disease Control and Prevention. While the majority of those health problems occurred in African nations, three were identified in the United States, primarily because of the work with imported, infected monkeys.

Until the latest outbreak, which began in March 2014, the largest number of deaths associated with the gruesome virus was 280. Nearly 7,000 people have been killed by the latest wave of the disease, primarily due to the fact that the epidemic moved into some urban areas rather than being isolated to rural areas where quarantine procedures could be more closely controlled. It is this experience with the much larger death toll that has people on edge in North America. The frightening possibility that healthcare workers returning from disease-stricken areas could cause the disease to spread because of the close contact with people on airplanes, mass transit cars, and public locations was made real when an infected nurse took flights from Dallas to Cleveland and home again, and later an infected doctor used the New York subway system to visit a bowling alley.

Despite the fact that many controls are in place to keep the Ebola virus from becoming a problem in North America, the deployment of more than 3,000 U.S. military and many civilian contract workers and medical personnel recruited by aid agencies means that potential exposure situations may be possible. In addition, U.S. policy to allow stricken citizens to return for treatment has led the Department of Health and Human Services to establish 35 hospitals in key areas in the United States as Ebola treatment centers.

The Role of Restoration Contractors in Dealing with Ebola

Increasingly, restoration contractors are being asked to assist with the cleanup of situations where there has been potential exposure to the Ebola virus and other virulent pathogens. Generally, these scenarios can be broken down into two main types: assistance with medical personnel in cleaning healthcare facilities and the cleanup of residential or commercial spaces after potential exposure. While relatively strong guidance documents exist for dealing with Ebola in healthcare settings, understanding how to approach the cleanup of an apartment, subway car, airplane, school or commercial building such as a restaurant or bowling alley is much more problematic. This is the primary reason that the Environmental Health and Safety Council of the Restoration Industry Association undertook the complicated task of developing an Ebola information update for restoration contractors.

RIA Update: How to Approach an Ebola Situation

Initially, the Environmental Health and Safety Council thought that a quick one-page overview would be enough to address the issue of how to handle the cleanup. However, as the breadth of the outbreak in West Africa expanded and the number of calls to contractors inquiring about their ability to respond to potential exposure situations increased, committee members realized a more extensive document was necessary. RIA compiled and released a 3,000-word update in December.

Despite its length, the update was written for contractors in a manner that gives some crucial information in an easy-to-understand format without tempering the important concepts restoration professionals need to know to be successful in dealing with such hazardous biological contaminants. The document has 13 separate subsections that guide users faced with an emergency response situation through a logical thought process that allows them to evaluate their approach to such projects. Specifically, the Ebola update offers advice in regards to:

Whether it is responding to hurricanes or tornadoes, helping medical facilities address the problem of healthcare-acquired infections, or providing a healthier home for sick occupants by remediating mold or cleaning up black water losses, cleaning and restoration professionals are some of the first individuals contacted for help.

Helping Define the Standard of Care

At the time the RIA update was developed, no regulatory body in either Canada or the United States had specific rules related to dealing with Ebola other than the specifics of waste packaging and transport. That left contractors to sort out on their own how to best approach the varied situations at different types of facilities with varying degrees of potential Ebola exposure. As often happens, this led to some extreme results, such as the incineration of the diamond engagement ring of the infected nurse whose apartment had to be cleaned, as well as the cleaning of an entire school because the parent of one of the students rode on the same plane as the nurse.

This is why the committee members worked hard to strike a balance between the need to protect the workers who could have possible exposure to the Ebola virus and the need to make sure that such projects do not become outlandish. Many of the techniques specified for Ebola cleanup in the update are tried and true activities that had been utilized by forensic restoration specialists dealing with trauma scenes and cleanup of other infectious mates- rials. Tools and equipment that have proven useful for dealing with influenza virus and norovirus are discussed in the update to help put the Ebola cleanup process in the proper context.

Ready for Ebola or the Next Challenge

Despite the fact that many individuals may think that the worldwide hazard from the Ebola virus is tapering off, the development of RIA’s Ebola update is a reminder that restoration professionals are on the tip of the spear in dealing with many hazardous situations. Whether it is responding to hurricanes or tornadoes, helping medical facilities address the problem of healthcare-acquired infections, or providing a healthier home for sick occupants by remediating mold or cleaning up black water losses, cleaning and restoration professionals are some of the first individuals contacted for help.

The Ebola update is available to members on the RIA website. Download it at restorationindustry.org. If you have any
questions regarding the Ebola outbreak or the document, call 202-367-1180.RIA

NextWhat Cleaning and Restoration Contractors Need to Know About CIRSNext 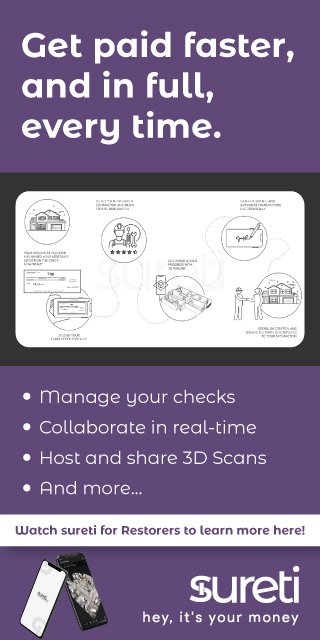