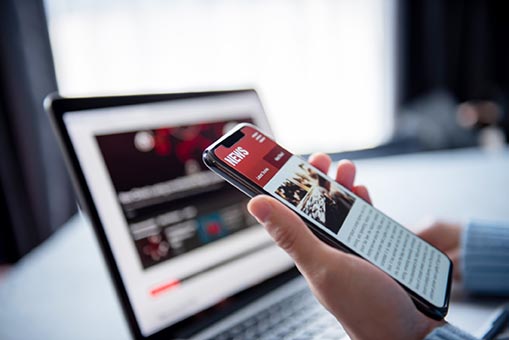 A nonprofit trade association advocating for the rights of homeowners and independent contractors has filed a new lawsuit against a second bill approved during the recent special legislative session, arguing that the measure was adopted unconstitutionally and violates the rights of its members – creating conflicts with existing laws and ordinances.

The Restoration Association of Florida (RAF), joined by Florida Premier Roofing LLC, filed suit in Leon County Circuit Court saying the new law, SB 4-D, violates the single-subject rule of the Florida Constitution, while also infringing on the rights of homeowners and roofing contractors who perform work under valid assignment of benefits (AOB) contracts. The lawsuit says the new law empowers insurers to choose to merely repair a damaged roof even when it should be entirely replaced to properly protect the home.

“Insurance companies have one thing in mind – profit – and they’ll always try to minimize what they pay even for valid claims where extensive repairs are warranted,” said RAF President Richie Kidwell. “This new law would allow insurers to ignore other rules and regulations, and this conflict cannot be allowed to stand.”

Most of the attention on SB 4-D was focused on language added in response to last year’s Surfside condominium collapse, including provisions regarding condo associations and inspections, developer inspection reports, and disclosure requirements to prospective condo buyers. Because such language “lacks any cogent connection to regulating roofing contractors and repairing and/or replacing roofing systems in residential homes,” the statute is unconstitutional for violating the single-subject requirement, the lawsuit says.

“While everyone’s attention was on condo reforms following the tragic Surfside disaster, the Legislature once again did the insurance industry’s bidding by slipping in provisions aimed squarely at hard-working contractors. They must have hoped no one would notice, but they can’t get away with violating the rights of homeowners and contractors,” said Paul Green, an owner of Florida Premier Roofing.

Earlier this week, RAF sued to block another measure passed during the special session that prevents contractors who hold assignments of benefits from recovering their attorneys’ fees if they prevail against insurance companies. In a separate action, the association previously sued the state Insurance Commissioner and two insurance companies over an order allowing the companies to circumvent state law in order to change customers’ policies, in violation of state law and the Florida Constitution.

“We’re challenging these unfair statutes to make sure Florida law works for homeowners – rather than empowering insurance companies to extract as much profit as possible out of Floridians,” added Kidwell.

The complaint in the newest lawsuit is available here. 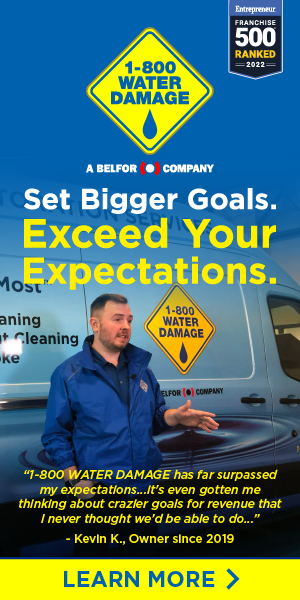