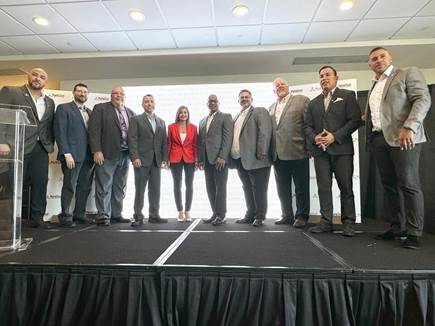 PuroClean, one of the country’s leading property restoration and remediation franchises, recently hosted a grand opening event for PuroClean of San Juan at the Caribe Hilton in San Juan. Led by Joseph Ortíz, a U.S. Army veteran and owner of PuroClean of Reston, Virginia, the San Juan location is the company’s first franchise to open in the Caribbean. A Puerto Rican native, Ortíz launched his restoration business to provide emergency water, fire, mold and biohazard removal services to the island residents following an unusually active Atlantic hurricane season.

Special thanks to the following dignitaries in attendance:

“Expanding our services in Puerto Rico is a giant step for us as a company, and we are so proud of Joe and his team for all the hard work that has led to this special moment,” White said. “At PuroClean, we strive every day to deliver that critical response our customers depend on, and with the opening of our first location in San Juan, we are making an impact in a new area that is very prone to the destruction of severe climate and weather-related property damage. With Joe’s background of service and passion for his community, we know PuroClean of San Juan will do great work on the island.”

For more than 20 years, PuroClean has helped home and business owners with their restoration and remediation needs, serving communities across the United States and Canada with a network of more than 400 offices.

PuroClean is a leading, world-class service brand for property water damage remediation, fire and smoke damage mitigation, mold removal and biohazard clean-up services, working with both residential and commercial customers across the US and Canada. Founded in 2001, PuroClean is a diverse, fast-growing network of more than 400 North American franchise locations, each independently owned and operated. With a commitment to respond within two hours, the professionals at PuroClean are thoroughly screened, insured, and trained in utilizing the latest cutting-edge mitigation technology to complete the remediation task at hand. PuroClean has earned numerous awards within franchising and the greater global business community, including “The Franchise Satisfaction Award” from Franchise Business Review, ranking within the top 100 on The Franchise 500 from Entrepreneur Magazine, Inc. Magazine’s “5000 Fastest Growing Private Companies” and Franchise Times “Fast and Serious” and “Top 400,” and being named a Top Franchise for Veterans by Entrepreneur Magazine. PuroClean has the highest customer service satisfaction score among the top three insurance carriers in the country.

PrevPreviousIs it Grit We Need More Of?
NextCompetitive Advantage: How Your Equipment Can Make You Stand OutNext 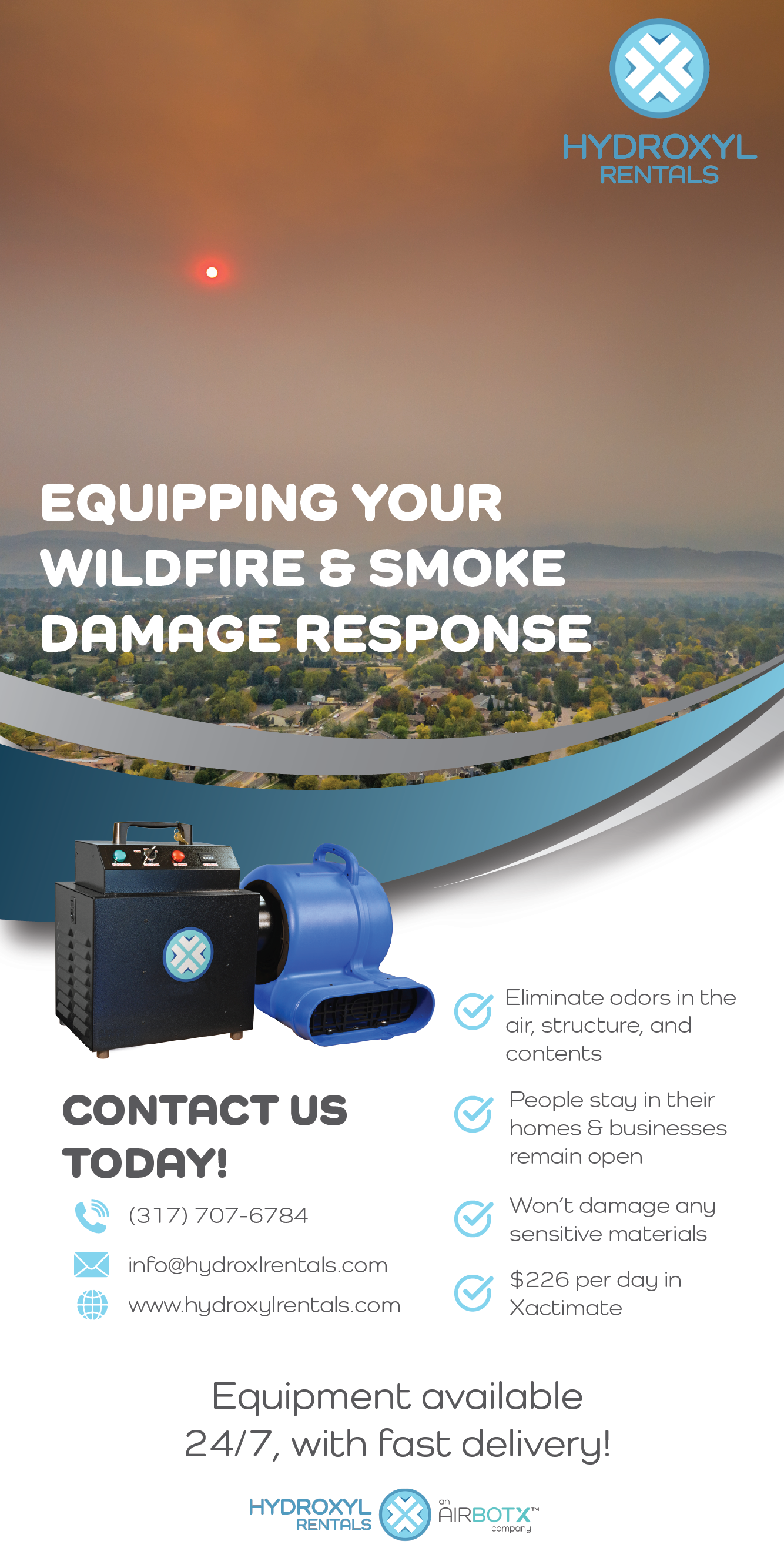