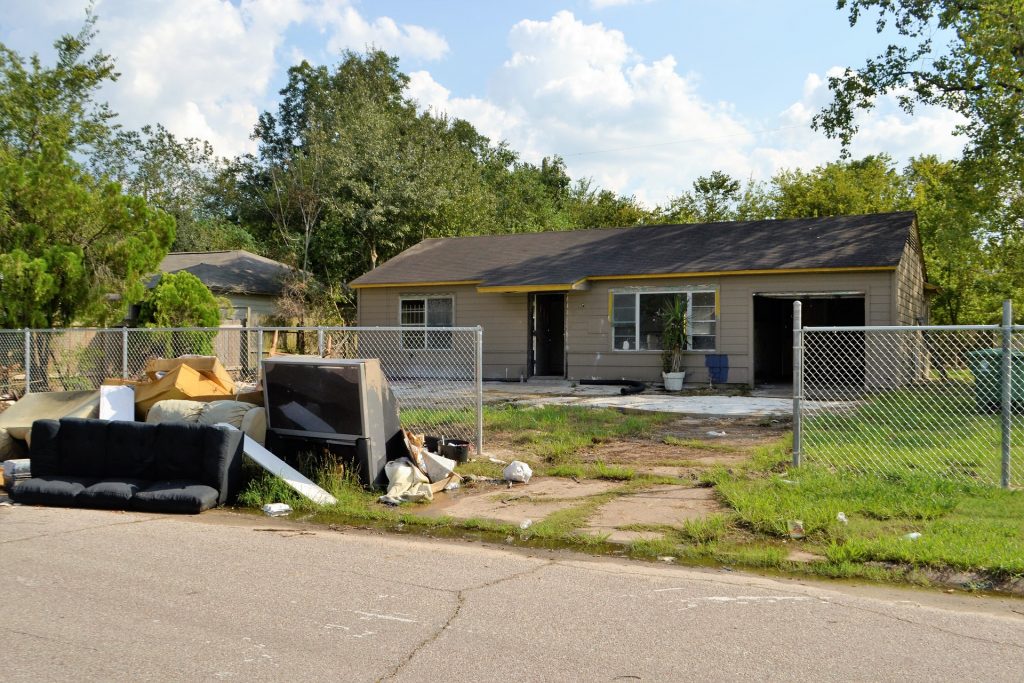 Editor’s Note: As promised, welcome to the third of four brand new column to C&R! So far, you have met Marcie and her “Team Talk” column on all things HR-related, and Scott Walden and his “Full Disclosure” column on leadership and restoration.

This week, meet Sean Scott, and his “Let’s Talk Shop” column. He has more than four decades of experience in the restoration and construction industry and has published numerous books, papers and articles including Secrets of The Insurance Game and The Red Guide to Recovery – Resource Handbook for Disaster Survivors.

Sean is here to talk best practices, hazards, safety, victim assistance, and more. The Let’s Talk Shop column will be featured the second Tuesday of every month in the Restoration Today eNewsletter.

Before the advent of managed repair programs such as Contractor Connection, Alacrity, or Code Blue, most restoration contractors relied heavily on getting their business directly from insurance company adjusters, insurance agents, and property managers. Many of the larger insurance carriers had preferred vendor lists, which guaranteed to some degree a steady flow of business to a select group of companies, primarily in the form of water losses and occasionally a fire. Restorers and their salespeople would go to great lengths and great expense to woo adjusters, especially large loss adjusters to get their business, mainly because they are the ones who handle the coveted large restoration projects in excess of $100,000. If you got a large loss adjuster to call you on a regular basis, it was like having the Golden Goose.

The one caveat to getting adjusters to use you and being on the “inner circle”, especially with large loss or general adjusters, was that you never work with public adjusters – ever. This was sort of the unspoken Golden Rule. Doing so and getting caught would be like the kiss of death, a ruined reputation, and even your own colleagues branding you as “that guy who went over to the dark side.”

Now that more and more insurance companies are going with managed repair programs and adjusters are not allowed to refer contractors as much anymore, restorers are beginning to wonder if doing program work is even worth it. Typically, repair programs not only charge a percentage of the project amount that has to be paid by the restoration company, but also in many cases the contractor’s estimates get drastically reduced. Some of my colleagues who do or did program work have stated that the program fees and amount their estimates get reduced can range from 25%-35% or more. In addition, the programs often control what the contractor can charge for, they set unrealistic deadlines on estimates, require contractors to expend significant amounts of time on losses they may not even get, and the list goes on.  Then there is always the looming threat that if you fail to comply or mess up, you could get thrown off the program. To some it is like being an indentured servant on a hamster wheel just turning dollars over without making any real significant profit.

Now granted, there are some contractors who feel like program work is the way to go, especially if they are getting a large volume of the more profitable work such as emergency services, water mitigation, pack outs, or content cleaning. However, as time goes on, the pricing for even the more profitable work is getting squeezed tighter and tighter.

So, is there an alternative to program work? Let’s take a quick peek at one possibility – working with a public adjuster.

What is a Public Adjuster?

Simply put, public adjusters, or PA’s as they are often referred to are insurance claims adjusters who work solely for the insured, to assist in the preparation, presentation, and settlement of claims. They are also the adversary of the insurance company as their role is to hold the insurance company accountable and maximize the claim whereas the insurance company is typically more inclined to pay the minimum. What is interesting is that most PA’s I have encountered are ex-large loss adjusters who worked for the carriers and in some cases worked on the carrier side for decades. I have found that this gives them an advantage in the claim settlement process as they have been on the inside and know what tactics to use to get the best outcomes.

PA’s are compensated by charging a percentage of the amount they recover from the insurance claim settlement. Although this is similar to program work in that both entities charge a fee based on the loss amount, the difference is that programs are incentivized to minimize the loss and PA’s are incentivized to maximize it.  The percentage PA’s typically charge is 10% of the overall claim, but their fee can be far less on large losses or more on smaller ones, depending on the size and complexity of the claim.

As a restoration contractor myself, I was of the mindset that PA’s were useless and that I could get the same end result or more as they could. That was until managed repair programs came on the scene and more and more large losses were being signed up by PA’s and then going to my competitors. After working with and against PA’s for many years, I have found that like any industry there are good ones and bad ones so below are some pros and cons to working with PA’s.

Here are 7 advantages to working with a public adjuster:

Here are 7 disadvantages of working with a public adjuster:

Some of the information in this article was taken from Sean’s books Secrets of The Insurance Game and The Red Guide to Recovery – Resource Handbook for Disaster Survivors. These books and a vast array of other information regarding public adjusters can be found at www.theredguidetorecovery.com.

Sean Scott has more than four decades of experience in the restoration and construction industry and has published numerous books, papers and articles including Secrets of The Insurance Game and The Red Guide to Recovery – Resource Handbook for Disaster Survivors. If you have any questions, would like to inquire about training or would like to speak to Mr. Scott, feel free to contact him at 858-453-6767 or email info@championconstructioninc.com. 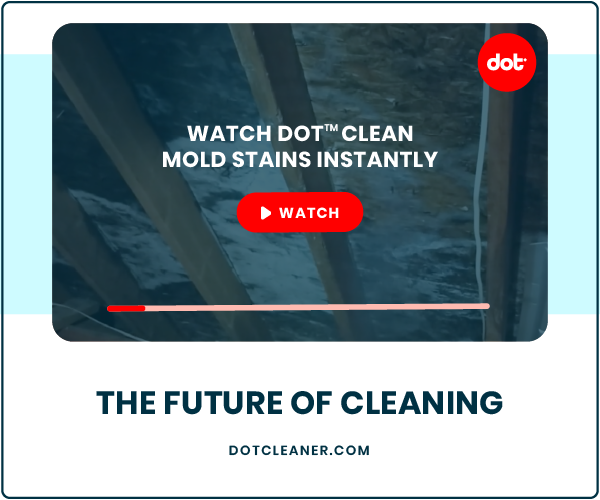