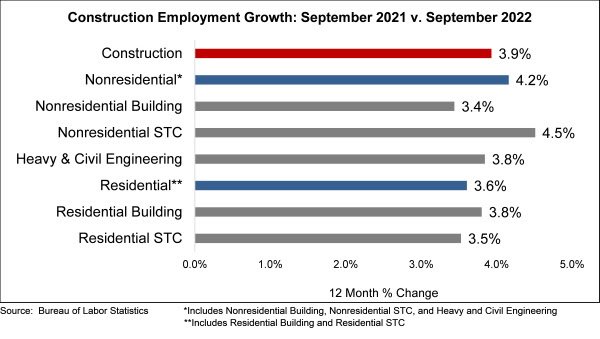 The construction industry added 19,000 jobs on net in September, according to an Associated Builders and Contractors analysis of data released today by the U.S. Bureau of Labor Statistics. On a year-over-year basis, industry employment has risen by 292,000 jobs, or 3.9%.

Nonresidential construction employment increased by 13,100 positions on net, with growth in two of the three subcategories. Nonresidential specialty trade added 11,200 net new jobs, while nonresidential building added an additional 2,400. The number of heavy and civil engineering jobs decreased by 500 positions.

The construction unemployment rate decreased to 3.4% in September. Unemployment across all industries fell from 3.7% in August to 3.5% last month.

“Today’s employment report was terrific, which in this upside-down, inside-out economic environment means that it was truly terrible,” said ABC Chief Economist Anirban Basu. “Stock, bond and other investors are hunting for signs of slowing economic activity, particularly with respect to the labor market. Those signs did not emerge today. Despite elevated compensation costs, employers continue to hire aggressively. Not only does that help support additional inflationary pressure, but it also sends a signal to Federal Reserve policymakers that further aggressive rate tightening is necessary. If rates rise too dramatically, and they have already expanded substantially, the recovery in nonresidential activity would likely buckle.

“Despite rising borrowing costs and elevated risk of recession, most contractors remain upbeat regarding near-term prospects, according to ABC’s Construction Confidence Index,” said Basu. “Backlog remains stable, and many contractors expect rising sales, employment and profit margins over the next six months. Many contractors also continue to report operating at capacity. Their primary issue is not insufficient demand for construction services, but rather a lack of access to skilled craft professionals.” 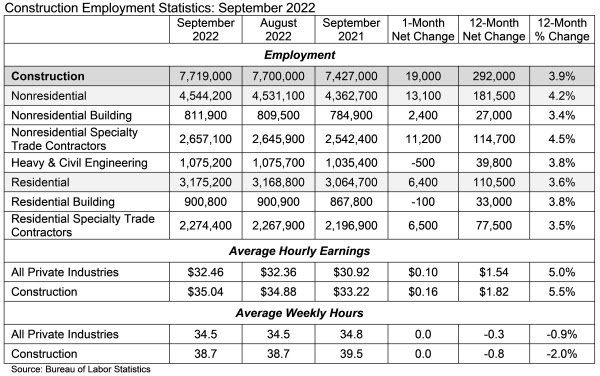 Associated Builders and Contractors is a national construction industry trade association established in 1950 that represents more than 21,000 members. Founded on the merit shop philosophy, ABC and its 68 chapters help members develop people, win work and deliver that work safely, ethically and profitably for the betterment of the communities in which ABC and its members work. Visit us at abc.org. 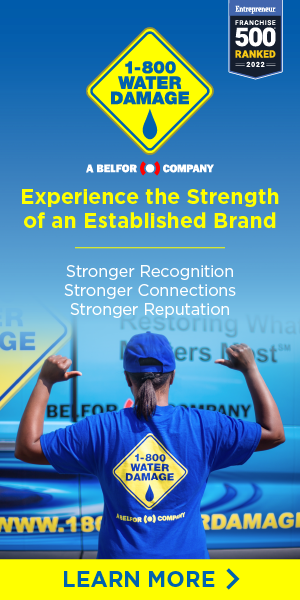