Mega Problems at a Mega Church 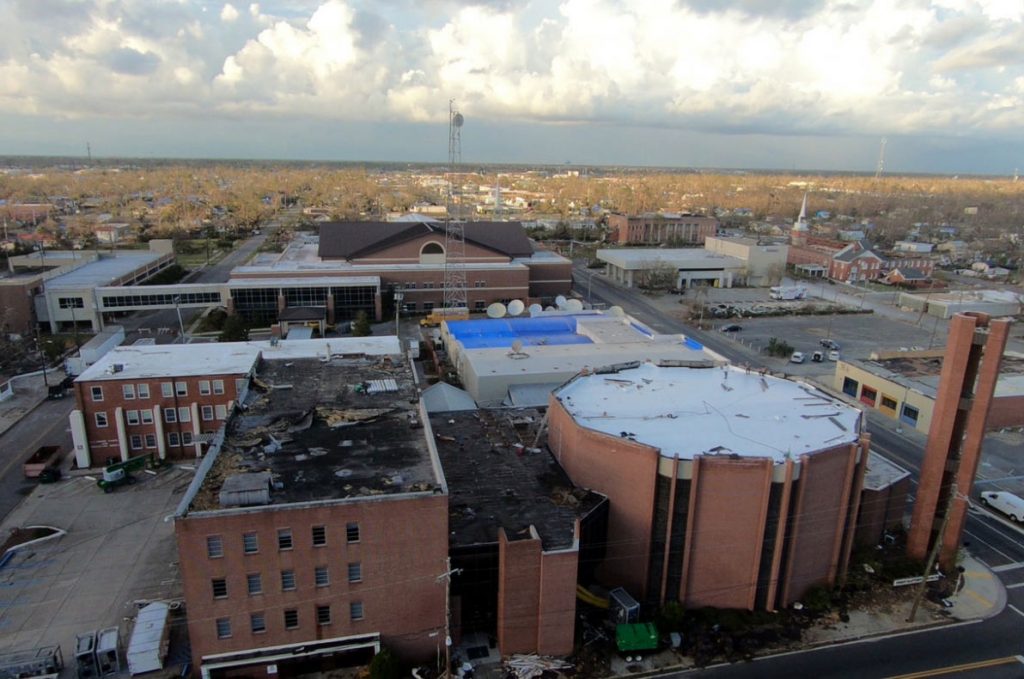 In early October 2018, the Florida Panhandle braced for what was projected to be a Category 3 hurricane with sustained winds reaching 111-129 miles per hour. In reality, Hurricane Michael slammed into the Florida panhandle on Oct. 10 as a Category 5, making it one of the most damaging hurricanes ever to hit the region. And while some parts of the Panhandle were not affected, other areas were devastated with destruction beyond comprehension.

Hurricane Michael became a very serious threat quickly, right before landfall, leaving very little time for the residents in the impact zone to prepare. Coming ashore with winds in excess of 155 mph, little was spared in Michael’s path. Winds ripped through homes, destroying them as if they were toys. The walls of commercial buildings collapsed. Trees, cellphone towers and power poles snapped, traffic lights were strewn for miles and entire neighborhoods were completely obliterated. The community was devastated.

Regency DRT offices and many of our employees’ homes took a direct hit from the storm. With no communication of any kind possible, we had no way of knowing what damages they faced. It was not until the morning of Oct. 12, two full days later, we learned everyone was OK. Prior to the storm, our team set a predetermined time and location to meet and begin our response. Every single one of our employees, even the individuals who suffered massive home damage and many who were nearly killed, was at our meeting place ready to help.

The Regency team arrived on the site of First Baptist Church of Panama City on the afternoon of the Oct. 12, a mere 48 hours after the storm. The mega church, with a total of seven buildings, had 90% of their roofs either damaged or torn off by the wind, and the resulting water damage was everywhere. As our management team walked the more than 300,000-square-foot complex with the church staff, it became crystal clear how important this place of worship was to the community—a community that had suffered a horrendous loss and needed a place to worship and restore hope. After that inspection, my team committed to First Baptist Church that the sanctuary would be ready for service in just four weeks.

Sanctuatry stairs before (above) and after (below).

Regency was able to immediately begin mitigation services, despite all the challenges, in large part, due to our catastrophe pre-planning. We had mobilized our equipment, including a large command center, and placed supplemental generators and desiccants on rental with Sunbelt prior to landfall. The dry-in roofing crews were on standby and arrived day one to begin service. Our planning was a huge factor in our ability to immediately start the drying process, thus limiting the development of mold on the building materials. It allowed us to dry in place the 129,000-square-foot sanctuary without removing any drywall.

Desiccant and LGR dehumidification was utilized.

Another key to success on this project was our team’s ability to work with the church’s insurance company. The relationship between a restorer and an adjuster is not always an easy one. However, we all knew it was critical to work together to accomplish our mission. With the adjuster, consultants and church leadership working together, coverage questions and other issues were quickly answered. This seamless communication saved an incomprehensible amount of time on this huge project. Despite the numerous challenges, including no power, no water, no cellphone service, no available accommodations, employees working long hours with no roof to sleep under, scarce resources and working in a federally named disaster area, Regency succeeded. In just three short weeks, one week earlier than promised, the community was able to gather, worship and begin to heal.

Probably the most important lesson learned is that the restoration service we provide is not just understanding the science of drying out buildings; it’s understanding how to restore normalcy to people who have been displaced and had their lives turned upside down. There’s more to this industry than just placing equipment and providing mitigation services. We learned how important it is to be empathetic and compassionate. The people in Panama City lost their homes, personal belongings, businesses, schools and places of worship. If ever there was a time to go to church, it was right after the storm, but because of the widespread devastation, there was no church to attend. Therefore, we focused on the priority of restoring a building where people who lost so much could at least get back to a place of worship, hug their neighbors who also lost so much and regain some hope for normalcy.

PrevPreviousRestoration Advocacy Report #6: The Best Is Yet to Come
Next5 Questions With Rachel StewartNext 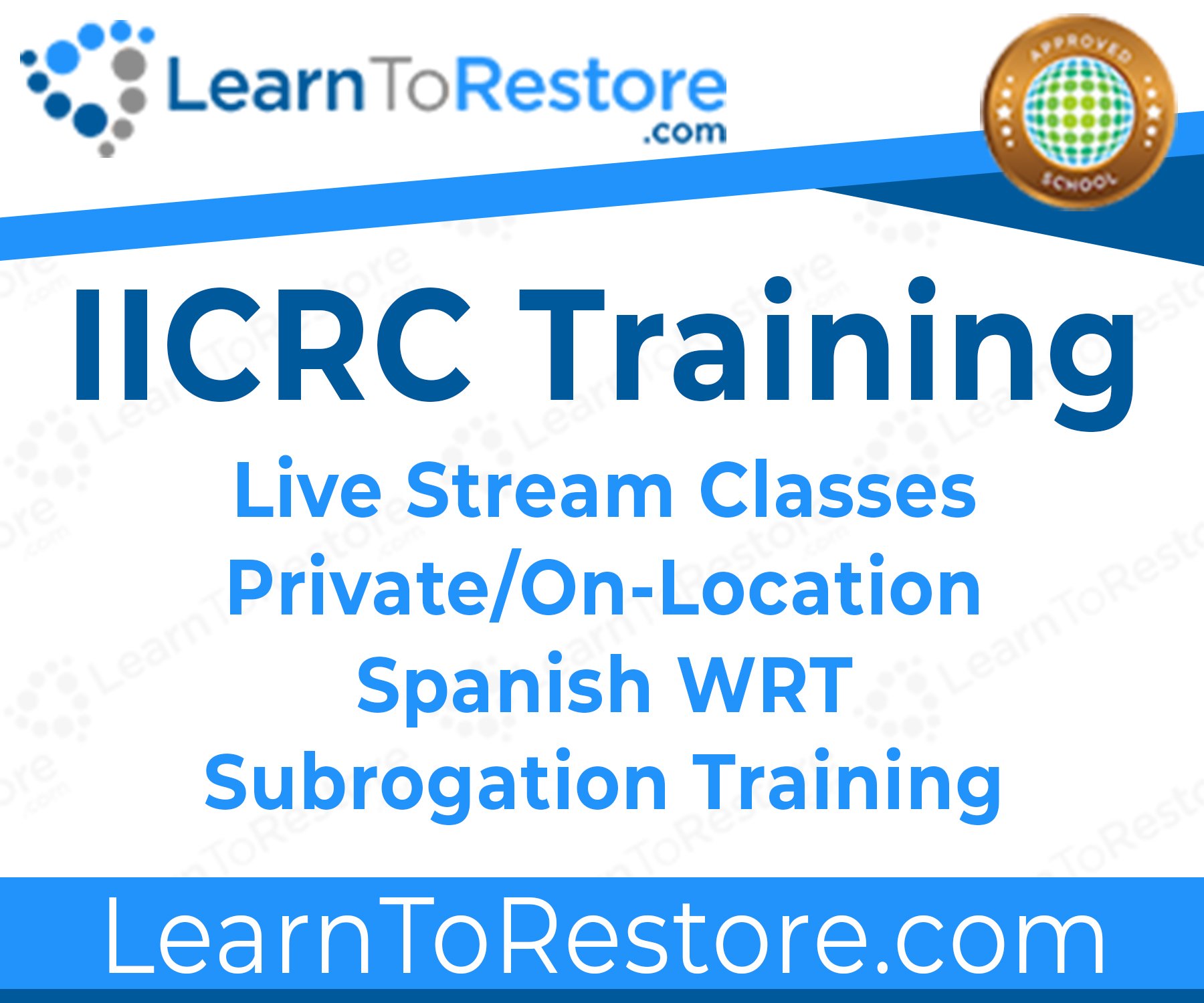