Family vs. Team in Business

If you want to go out of business, run your company like it’s family!

Ok, hold on. Before you hit the “X” button on this page, read a little further.

I know a lot about this topic and almost went bankrupt because I was led to believe that the best companies are often described as like a “family.” Let me ask you: How many people do you know that have drama-free families? With no drugs or alcohol issues? Bankruptcy issues? Divorce? Depression?.

If we are honest with ourselves, every family deals with drama at some level. However, does that drama need to carry over into the workplace? Should it?

Dealing with the interpersonal drama is mentally exhausting, not only for you, but for the rest of your team. It’s an emotional roller coaster that rarely has a good outcome. What impact do you think drama has on the other people in your company? Particularly, the A-Players?

Let me approach this from a different perspective.

I think it is fair to say that our country is addicted to sports. How many of us have yelled at the TV saying “that guy is a bum, get him out”? C’mon…admit it. You do it too, especially if you are a long suffering NY Mets and Jets fan like I am!

As fans, we want our team to win the World Series, Super Bowl or Stanley Cup, right? Yet, how often do we think about the personal drama that a player might be going through if he’s underperforming? Do we care that he struck out with the bases loaded, or threw a pick-six?

Be honest now: We don’t really think about his marital issues as much as we are lamenting our team’s struggle, right?

Then why is that any different than what happens in your company? Unless you have a gambling problem, what impact does your favorite sports team’s success or failure have on whether or not you can pay the bills?

It makes you wonder if those same passionate fans critique their own businesses the same way they critique their own teams. Whether you are the owner, the manager or even a team member, do you have that same level of scrutiny and passion for the people that are performing/underperforming?

Even though it will pain me to acknowledge this, let’s take my Jets nemesis, the New England Patriots, as an example. The Patriots played in nine Super Bowls over the course of 18 years and winning six of them – the most of any team over any 20-year period. If you look into the data, you will find they DID NOT win because they had the best players…they won because they had the best TEAM. They recruited or traded for players that fit their culture and would operate within their system. They were a High Performing Team because each player trusted their teammates would do their jobs correctly in order to outscore their opponents. In this specific example, it was critical that the team held each other accountable.

Now, before anyone chimes in to say they had the greatest quarterback of all time in Tom Brady, ask yourself this: Was Brady returning punts? Was he blocking? Was he catching the ball? Was he receiving the ball? Of course, the answer is no.

Brady was one of 53 people on the team, and I assure you, if they were not committed to winning and to a culture of accountability, he would’ve taken his golden arm someplace else much sooner. Their Long-running success all started at the top, with alignment between ownership (Robert Kraft) and the manager (Hall of Fame Coach Bill Belichick), clearly defining what their values are and holding their team accountable to those values, in addition to each player’s responsibilities in their positions.

A few years prior to my “Aha Moment,” my business coach advised me to be more patient with my team. That same coach happened to visit again and observed a conversation I had with an underperforming Team Member. After the Team Member left, my coach asked me “Why are you tolerating such poor performance?”

I tilted my head and looked at him with a bewildered look on my face and responded, “I am doing what you told me to do…I am practicing patience.”

That was when he gave me life-changing advice and shared with me that I misunderstood patience vs tolerance – but that is an article for another day.

My coach made me realize that in my interactions with the underperforming Team Member, I had been treating my team like family, for whom we all tend to have unlimited and unconditional patience and love. By practicing this “treat him like family” philosophy, I was enabling an under performing Team Member and thereby creating an under performing team. It was at this time I stopped looking at my team as a family and started looking at it through the eyes of a professional (sports) team. If you ever played on any team, I am sure there was genuine love on that team, just like our extended family. Yet, on a High Performing Team, only the best players at that position make the team and get in the games.

And if a team member is underperforming, the managers remove him from the game in order to win the game.

The key point I want to make is there are a lot of similarities between running your company like a family or like a team, with one huge difference: You don’t remove underperforming people from your family, but you do on a team. Owners or General Managers that understand this will avoid the inevitable trap of holding on to underperformers too long.

The Owner/General Manager role is one of the most important positions in the industry. Remember, if you’re the leader of a group within the larger team, the team is more than the Team Members at your branch or department; it’s everyone within your company. And to recognize what happens in your branch or department affects the other roles within your team, like your administrator, Finance, Human Resources, sales and so on.

So, if you are struggling with your underperformers, I suggest you ask yourself some simple questions:

Is he/she under performing because of poor behavior/attitude? In other words, do they know what to do and they’re just not doing it? If so, that needs to be addressed immediately with clear expectations being set and a clear commitment from the team member to do it right. Then have the manager follow up with the team member to make sure he/she is doing it. (Spoiler alert: this is where most managers struggle and will be a future article).

I hope this helps.

Oh, and by the way; my own son was fired from my company, and it wasn’t done by me. It was also the right decision! 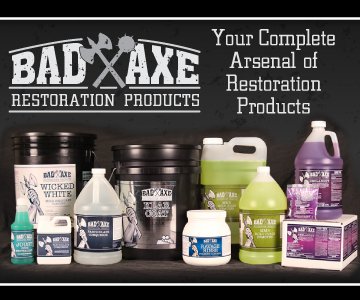 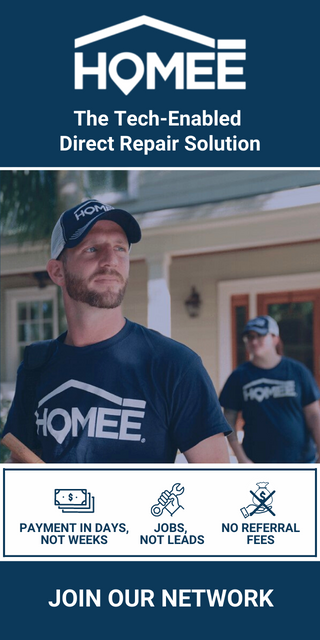