Dear David: What is Subrogation?

As a restoration contractor, I strive to give my customers excellent service. I receive satisfaction by putting my customers’ property and their lives back to normal. I usually work with my customer and their insurance adjustor. Recently, however, a “subrogation representative” from my customer’s insurer called asking for information. What is subrogation, and what are my responsibilities?

In principle, subrogation is pretty straightforward. Once an insurer pays its policyholder’s claim, the insurer stands in place of the policyholder and retains the right to recover from responsible third parties. The subrogation process holds responsible parties accountable, deters future negligent behavior, and keeps premiums down.

Restoration professionals can play a pivotal role in this process by memorializing the scene, securing the area of origin or evidence, and providing an opinion on causation. So, let’s explore these further.

First, when you arrive at the loss site, take high-quality pictures or videos from various angles and distances to memorialize the scene. The scene can rapidly change as time passes, so the sooner you document the scene, the better. Upon arrival, photograph things that appear important, like the area of origin and any evidence, but be sure to capture the entire scene. Often things that appear unimportant at first prove to be critically important later.

Second, secure the area of origin and any evidence. Your customer service orientation may make your first instinct to clean and repair the entire property. However, an altered area of origin or lost evidence will jeopardize the subrogation claim. Interested parties want to inspect the scene and evidence as they were at the time of loss. Therefore, consider temporarily taping off the area of origin until all interested parties can inspect it. You should also leave the evidence where it is with one exception; if someone could inadvertently take or discard the evidence, develop an alternative plan to secure it.

Third, as an on-scene expert, your opinion matters. The subrogation representative may ask for your written or recorded statement. You should draw on your experience and education when describing how the loss occurred. Never guess or speculate.

Cooperating with a subrogation investigation can help you too. Subrogation representatives hire construction experts to attend joint scene exams and to diagnose causes of loss. Thus, although the customer initially called for restoration services, protecting the insurer’s subrogation rights could create new business opportunities.

In sum, if you (1) memorialize the scene with pictures and videos, (2) secure the area of origin and any evidence, and (3) share your expert opinion with the subrogation representative, everybody can win.

Want to have your question, comment, or concern addressed in an article or arrange a private conversation? Send inquiries to: info@advocateclaimservice.com.

Kevin Galezewski, AIC, is a senior consultant at Advocate Claim Service where he applies his expertise from more than a decade in the property and casualty insurance industry. Kevin previously served as a subrogation professional, arbiter, and electronic vandalism lead. Currently, Kevin attends Marquette University Law School and is an active member of the Alternative Dispute Resolution and Real Estate Law Societies.

Advocate Claim Service takes the anxiety out of claims. We are licensed insurance professionals with significant insurance claims experience across a wide array of coverage lines who can bring clarity to any insurance program. We also conduct proactive insurance program diligence reviews.

Want to have your question, comment, or concern addressed in an article or arrange a private conversation? Send inquiries to: info@advocateclaimservice.com 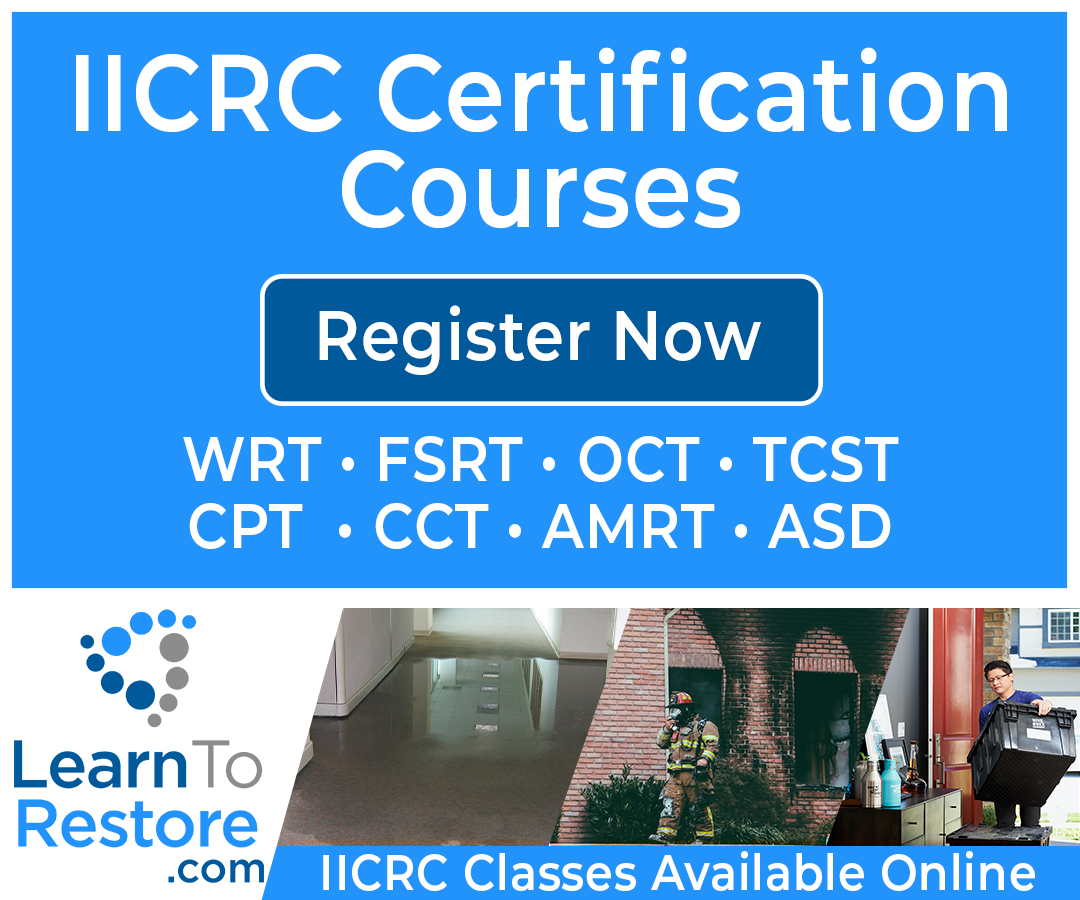 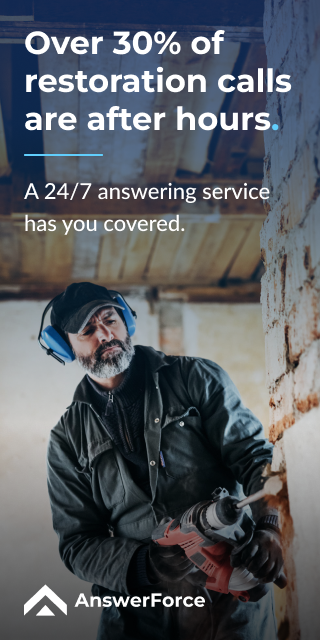