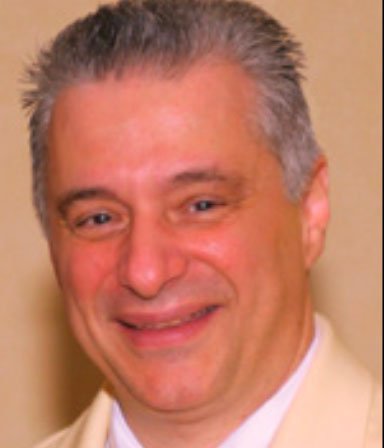 From trends and challenges reshaping the restoration industry to a shout out to longtime mentors and confessions of his almost life as a Paris-trained chef, RIA Industry Advisor and Director of Education Pete Consigli, CR, WLS, keeps us guessing.

1. WHAT TRENDS ARE YOU SEEING IN THE RESTORATION INDUSTRY?

A major trend I see is dealing with change on a scale never before seen in recent history. This is prevalent through the use of digital technologies for managing and running day-to-day operations at all levels. Those who don’t adapt will become extinct. Those who adapt slowly will tend to become less competitive and lose market share.

2. WHAT IS THE GREATEST CHALLENGE FACING RESTORATION CONTRACTORS TODAY?

The relationship between restorers and insurers. Many claims are contentious, and the future of how property restoration claims are handled is on a road to perdition. The growth of TPAs serving as a middleman between contractors and carriers, in many cases, has created an impediment to claims resolution, with the policyholder often caught in the middle of disputes between the contractor and the carrier’s assigned TPA. How the industry addresses this emerging pressure cooker may well determine the future of the restoration industry. It is in the best interests of both industries to communicate in such a way to best serve the common “customer” — the policyholder/disaster victim.

3. WHAT ADVICE WOULD YOU GIVE THE NEXT GENERATION OF LEADERS?

Learn the lessons of those who came before you and do not repeat the same mistakes. Apply the lessons learned to create the future and take the industry to a greater level than when you entered it. Challenge the way it has always been done to find ways to make it better.

4. WHO HAVE YOUR MENTORS BEEN IN THE INDUSTRY?

There have been many over the years, including three of the restoration industry’s founding fathers: Marty King, Cliff Zlotnik and Claude Blackburn. Subject-matter experts such as Joe Lstiburek, Mac Pearce, Lew Harriman, Ed Cross, David Governo and Peter Sierck have filled a unique role in the growth and evolution of the industry for me. I would be remiss to not give a shout out to my Aussie mate Ashley Easterby who is a collaborator to promote best practices on a global scale. I have shared a special friendship with peers such as Rusty Amarante and Butch Carpenter that has influenced my professional work.

5. WHAT’S ONE THING THAT VERY FEW PEOPLE KNOW ABOUT YOU?

Many people know me as the executive chef for Joe Lstiburek’s Summer Camp. What they don’t know is that when I was in my 20s, I had an offer made by my best friend’s father and his cohorts to attend the culinary institute in Paris if I was willing to make a 10-year commitment to be the executive chef at a five-star restaurant they wanted to open in New York City. I thought about it for two weeks and decided not to accept their offer and, instead, pursue a career in the emerging restoration industry. I have never looked back with regret and, in fact, reevaluated the idea when I took a three-year sabbatical in 2000. After thinking about it again and then traveling around the world, I decided my work in the industry wasn’t done yet and the ride continues in my role with RIA and summer camp too! 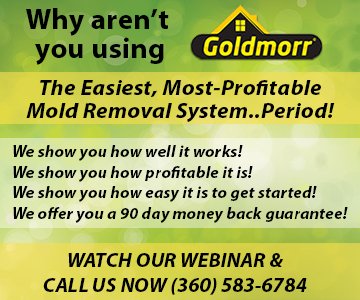 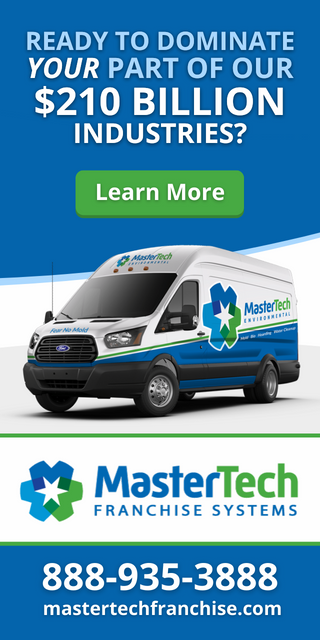